Hundreds of years before Jesus was born, the prophets had spoken of a forerunner—someone who would get people ready for Jesus. (Isa. 40:3; Mal. 3:1) At just the right time, “John came baptizing in the wilderness and proclaiming a baptism of repentance for the forgiveness of sins” (Mark 1:4). These baptisms were an outward sign of cleansing for people who had repented of their sins.

John’s followers were concerned when they saw Jesus and His disciples, who were baptizing people too. They came to John, who pointed out several things about himself and about Jesus. Consider these comparisons as John explained that Jesus was greater than John.

Where did they come from? John was from the earth, and he belonged to the earth. Jesus comes from above and is above all. (John 3:31)

What did they do? John said, “He must increase, but I must decrease.” John was a witness to the Light. (John 1:7-8) He was a voice in the wilderness, and Jesus is the Word. (John 1:14,23) John the Baptist told people to get ready for the Messiah. He baptized with water, but Jesus baptized with the Spirit. (John 1:33)

John described his joy as being complete. (John 3:29) The One for whom he had prepared the people was here. The time had come for John to step aside and let Jesus take the spotlight. John’s mission was complete.

John the Baptist told people to get ready for Jesus, the promised Messiah. Now that Jesus was on earth, John’s mission was complete. Jesus was greater than John, and John joyfully stepped aside as Jesus began His earthly ministry. 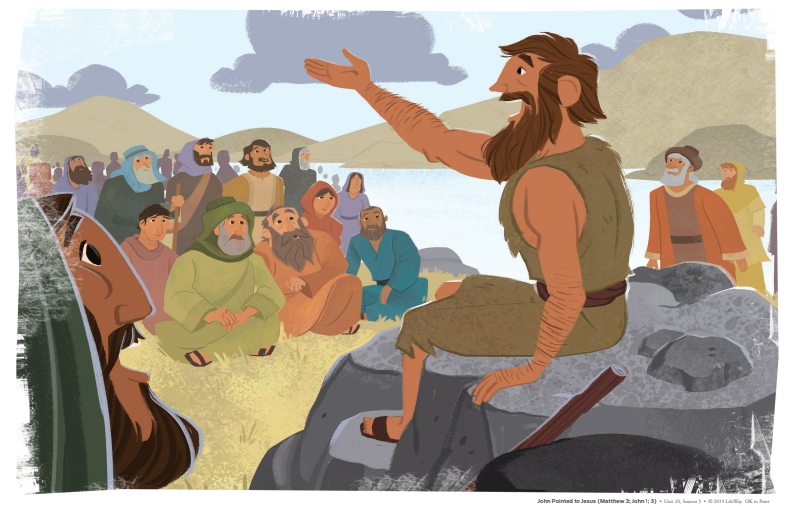 John the Baptist told people to get ready for Jesus, the promised Messiah. Now that Jesus was on earth, John’s mission was complete. Jesus was greater than John, and John joyfully stepped aside as Jesus began His earthly ministry. 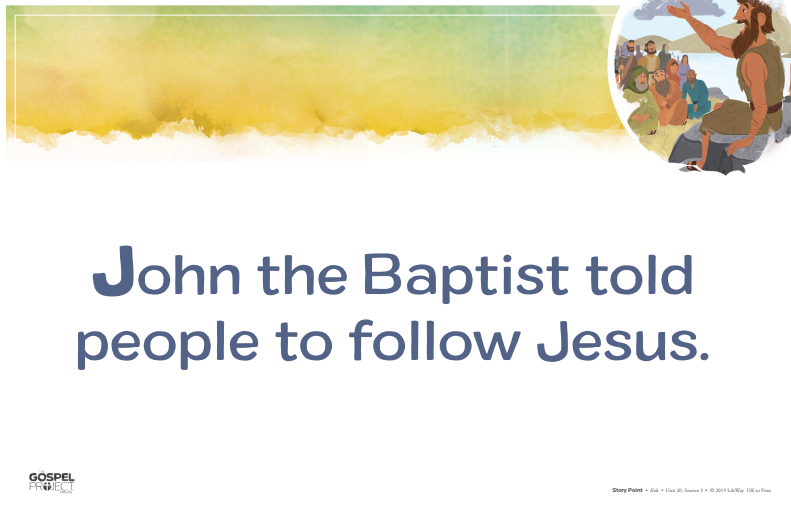 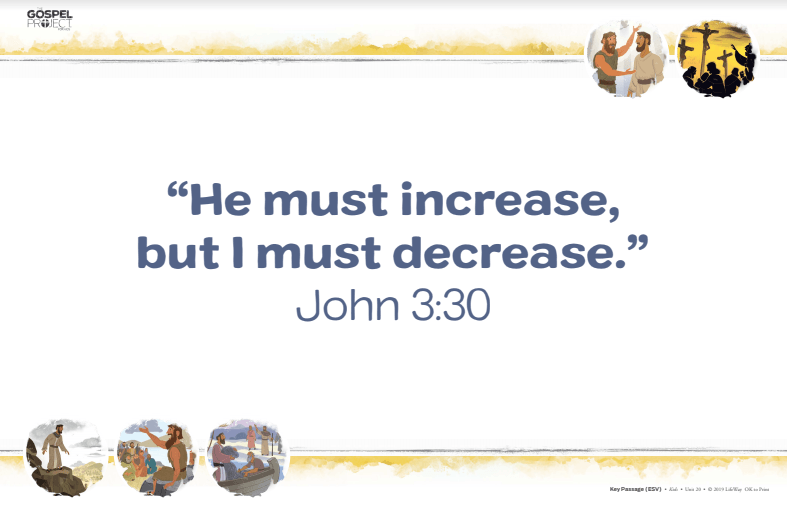 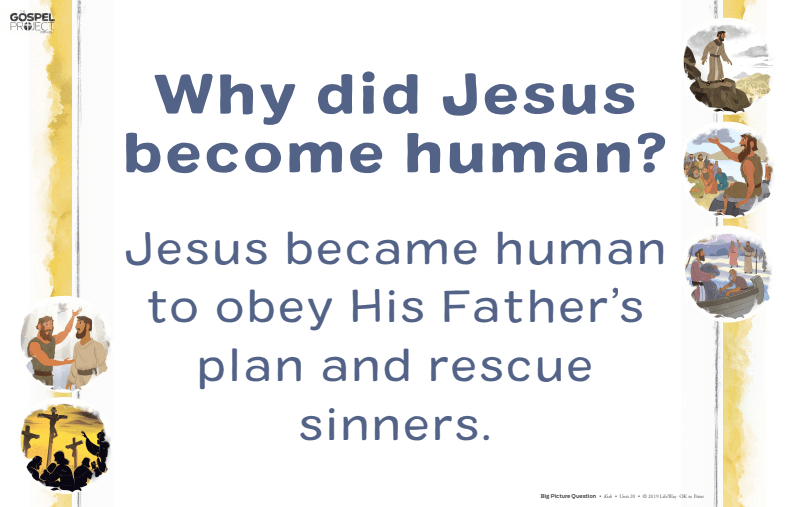 -Look around the room and choose two items of different sizes, weights, or lengths.
-For younger preschoolers, make sure the items are extremely different.
-Ask your children which is longer or taller or heavier.
-You may want to gather some measuring tools such as a ruler, tape measure, scale, etc. to help you.

John the Baptist told people to get ready for Jesus. John knew that Jesus was GREATER than John, and John was happy to step aside for Jesus to begin His work. John told people to follow Jesus.

-Direct your family to sit in a circle.
-Select someone to start the game by saying a trait of Jesus or a reason why He deserves all glory.
-This word must start with the letter A.
-The person to their right will say another trait or reason, starting with the
letter B this time.
-Play continues in this way until a trait has been named for every letter of the alphabet.
-Be prepared with some ideas of words for trickier letters, such as Q or X, and consider allowing some flexible rules, such as using words that start with Ex- instead of X.
CONNECTION:
Jesus is the greatest of all. We love and praise Him because He alone is the perfect Messiah who died to save us from sin. John the Baptist told people to follow Jesus. We can tell others to follow Jesus as well!

Even though we can't go and visit our neighbors or family members, we can still reach out to them! Choose someone to Facetime or video chat with as a family. Read them an encouraging Bible verse and offer to pray with them!